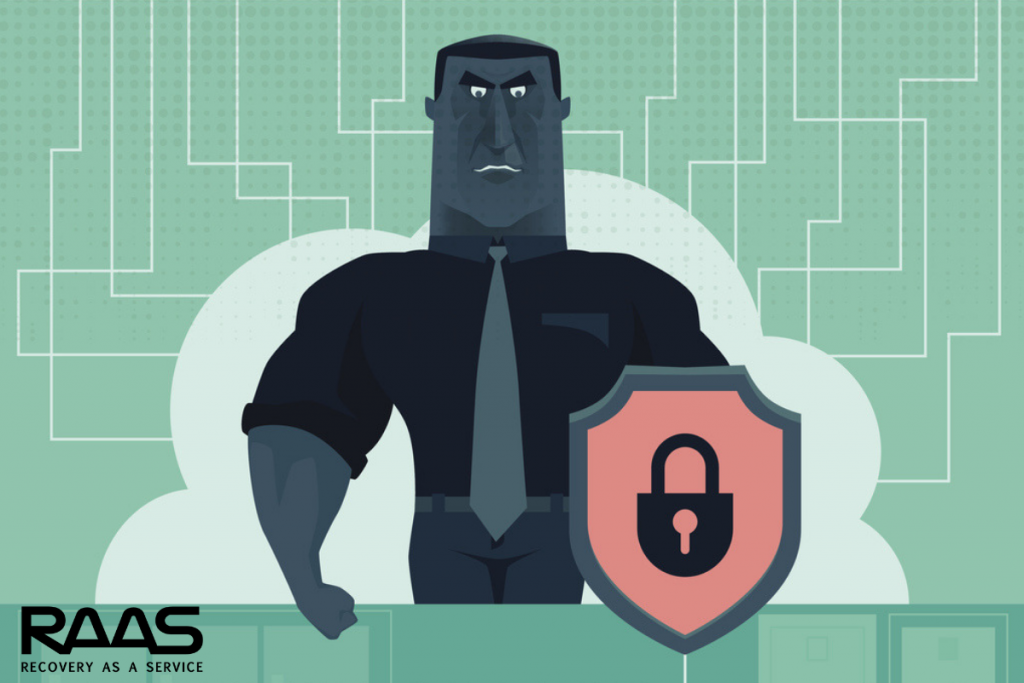 Computer attacks today are a hotly debated topic. The data nowadays are much more valuable than before and the attacks are increasingly sophisticated. However, those who think that theft and loss of data are problems of the present time are wrong. Throughout the history of the Internet, many businesses have seen their information exposed. In today’s article, we address the biggest Internet data theft and its implications!

In 2001, Gawker Media, a group responsible for many successful websites on the internet, was targeted by a hacking group known as Gnosis. The crackers released a 500 MB file with login, passwords and emails from more than 1.3 million people who had registered on the company’s pages. The justification of this group was very direct: “We were behind Gawker because of his absolute arrogance”!

In April 2011 Sony suffered one of the biggest attacks in history, forcing it to remove the PlayStation Network from the air for three weeks, which led to many complaints from users. Information from 77 million users was compromised, including login, names, addresses, phones, and email contacts. Later, the company also found that Sony Online Entertainment (SOE) had also suffered an attack, allowing book access to data from over 25 million user accounts.

Evernote: private data for all

Evernote e-mail addresses and encrypted passwords for Evernote users were exposed in February 2013. Fortunately, no financial data was compromised, yet Evernote required new passwords for over 50 million users as a precaution.

Google: not even the Internet giant escapes

In December 2009, Google reported that it was the victim of a virtual attack originating in China. In fact, it was not the only company to have its security compromised. At the same time, companies like Adobe, Yahoo, Symantec and others went through similar problems. Intellectual property was stolen from Google and some user accounts were accessed by criminals.

A group of hackers consisting of five Russians and one Ukrainian was responsible for stealing credit and debit card numbers of more than 150 million people. In addition, they were able to access 800,000 bank accounts and hack into servers used by the Nasdaq stock exchange. The attack affected stores banks, financial institutions and the United States Multibanco network.

About 30% of people who use a computer have never made a back up. Many of these people don’t back up their personal information, but they also don’t guarantee copies of business information. A good technological infrastructure is as important today as having solid foundations that physically support the organization. Nowadays, data is one of the most important assets of a company and it is imperative to invest in data security to survive and win in such a competitive business world.

Thinking about the need to protect business data in the most effective way possible, IT PEERS has prepared an e-book where you will find everything you need to know to protect your information! Download our e-book!