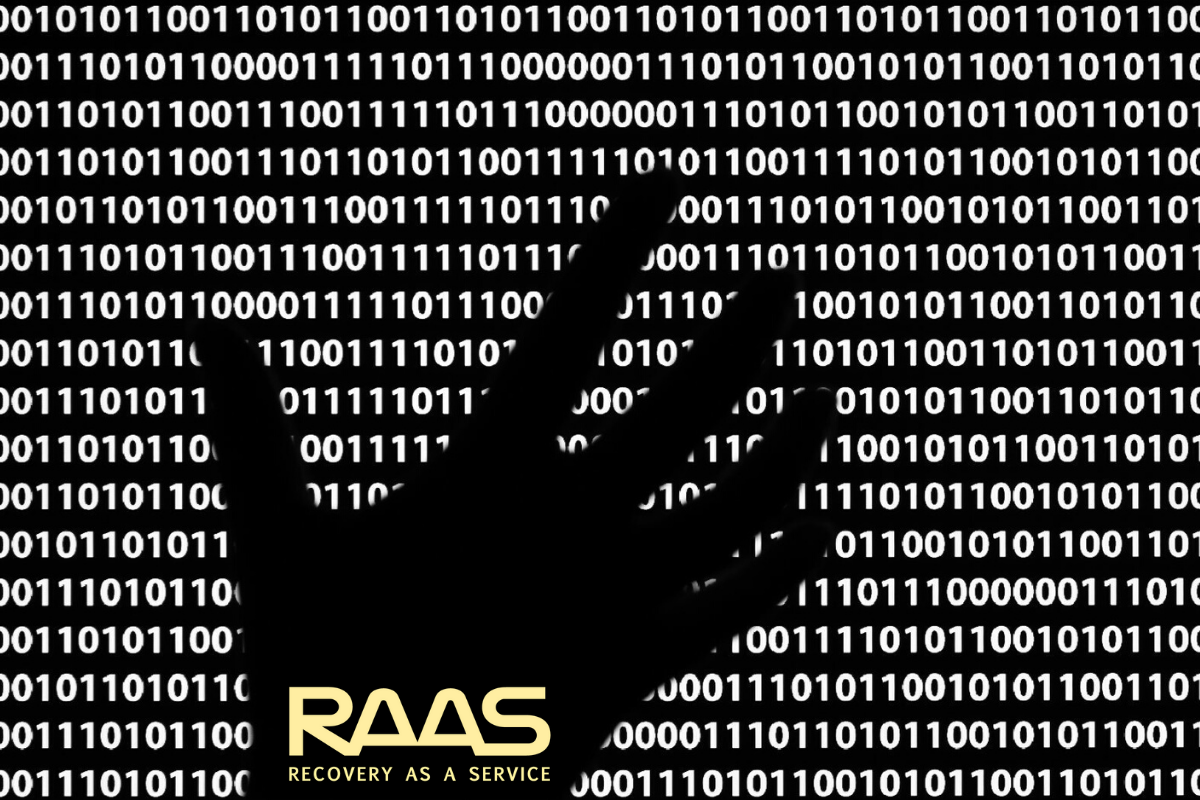 We live connected and the advantages associated with a world where everything is accessible to all are immense. However, there are many threats in the Internet world and data protection is one of the concerns of companies dealing with sensitive customer and vendor data. Therefore, it is essential that we create forms of information protection to ensure that no valuable data is exposed. Unfortunately, companies are not always able to protect their data and there are cases of data theft that become eternal. In today’s article, we present the most impressive cases of data theft!

One of the most important attacks ever hit Yahoo in 2013 and hit the accounts of its more than 3 billion users. Theft of sensitive data such as bank numbers and contact information has been suspected. Although the company was able to resolve the case, it was never freed from this “black spot” in its history and this episode conditioned Verizon’s sale of the company and was offered a lower value than the company was worth.

Uber is already part of our lives and we don’t always remember that this company knows a lot about us: where we live, what our contacts and bank details are. Uber revealed that in 2016 data was stolen from 57 million users. This information was made known almost a year after it happened and Uber was severely criticized for hiding this information from its users. The company reportedly had to pay $ 100,000 to hackers who stole the information to destroy it.

In April 2011 Sony suffered one of the biggest attacks in history, forcing it to shut down PlayStation Network for three weeks, leading to many user complaints. Information from 77 million users was compromised, and this data included login, names, addresses, phone numbers and email contacts. The company later found that Sony Online Entertainment (SOE) had also been attacked, allowing free access to data from over 25 million user accounts.

Even Google is attacked

In December 2009, Google said it was the victim of a China-based cyber attack. In fact, it was not the only company to have its security compromised. At the same time, companies such as Adobe, Symantec, and other organizations experienced similar problems. Google’s intellectual property has been stolen and some user accounts have been accessed by criminals.

Evernote: Private data for everyone

Evernote user email addresses and encrypted passwords were exposed in February 2013. Fortunately, no financial data has been compromised, yet Evernote has required more than 50 million users new passwords as a precaution.