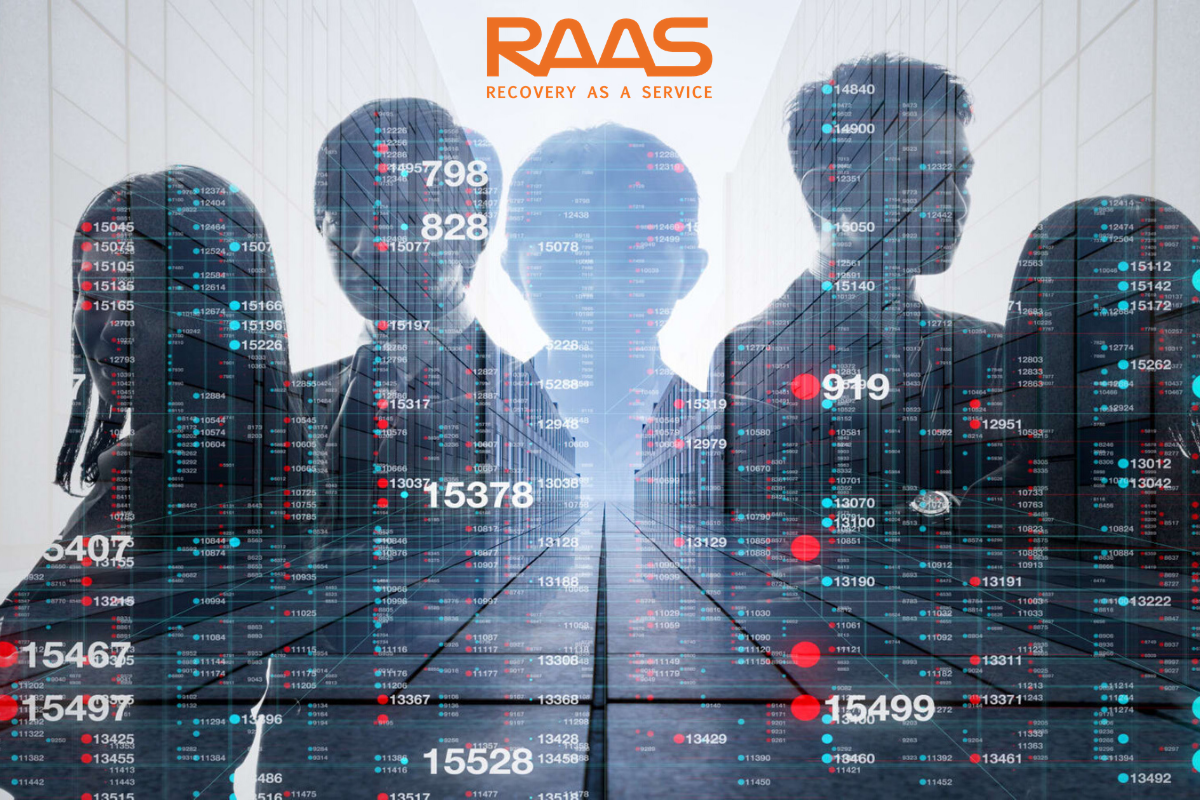 No one is free to suffer a computer attack and have their information exposed. Regardless of the size of the organization, any of us can see our data exposed and stolen by third parties. There are cases of data loss that are really serious and that can compromise the continuity of a business or an institution. In today’s article, we cover the 5 most famous data loss cases in history!

Disaster in the United States: national archives and records

In 2009, the US national archives administration department suffered a huge loss of data due to theft. A hard drive that contained all the personal information of the individuals who visited the White House during the Bill Clinton administration was stolen. The organization needed to send more than 15,000 emails to people who could have been affected by the theft. In addition, the organization had a major financial loss as it offered the affected group a free year of monitoring services and the stolen equipment was never recovered. This is proof that the risks of storing data on physical devices are immense and in almost all cases it is almost impossible to recover the lost data.

Not even the big tech giants are safe from the problems of information security. In 2009, more than 800,000 users of Microsoft’s Sidekick device were victims of serious data loss. A server failure caused the loss of personal data such as contacts, photos, calendar events, among others. Fortunately in this case, most of the data was recovered, but the loss of reputation for the company was enormous!

In late 2001, Gawker Media, a group responsible for many successful Internet sites, was targeted by a hacker group known as Gnosis. The crackers released a 500MB file with login, passwords and emails from more than 1.3 million people who had registered on the company’s pages. The justification for this group was very direct: “We went after Gawker because of its absolute arrogance”!

Uber is already part of everyone’s life and we don’t always remember that this company knows a lot about us: where we live, what our contact details and bank details are. Uber revealed that in 2016 data was stolen from 57 million users. This information was made known almost a year after it happened and Uber was severely criticized for hiding this information from its users. It is said that the company had to pay $ 100,000 to hackers who stole the information to destroy it.

Evernote: private data available to everyone

E-mail addresses and encrypted passwords for Evernote users were exposed in February 2013. Fortunately, no financial data has been compromised, but Evernote has required new passwords from more than 50 million users as a precaution.