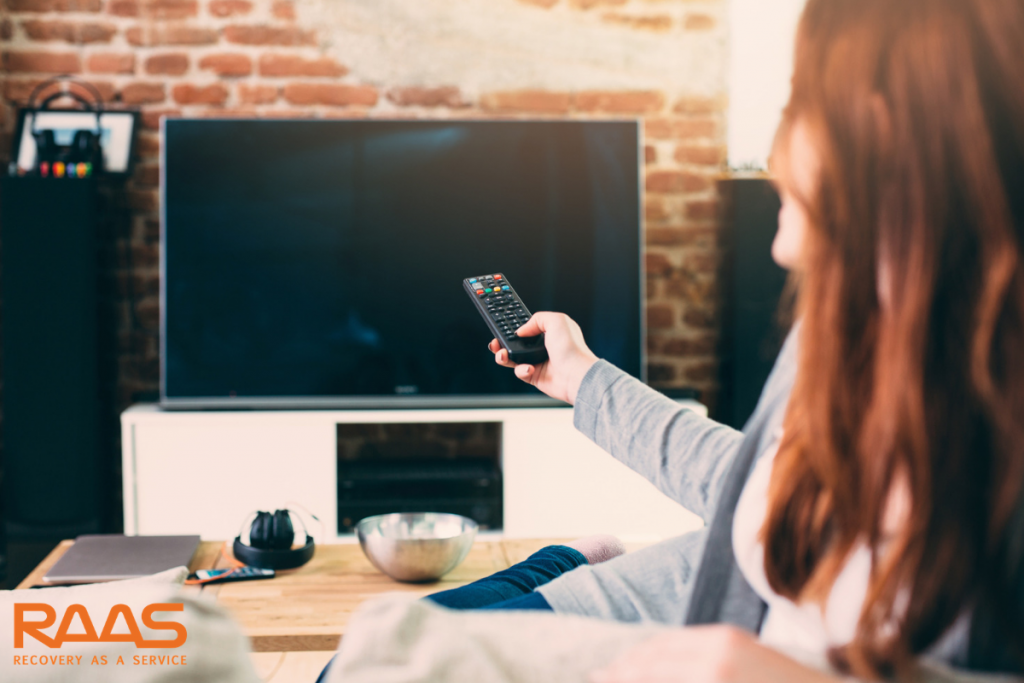 Technology is one of Hollywood’s favorite topics. Be it in action movies, science fiction or any other genre, themes like social networks, hacking attacks and artificial intelligence are portrayed times and endless times. Every moment is good to know a little more about technology and if you are a fan of this subject, this article is for you. We’ve selected 7 must-have movies for technology fans!

The Matrix trilogy tells the story of Neo (Keanu Reeves), a man hired by a group of rebels who is against the domination of machines. Upon leaving the “matrix”, Neo discovers that he lived in a scary reality, without ever having taken it for granted. This trilogy is almost mandatory for fans of technology because in addition to being very well made films and unforgettable action scenes, raises very interesting and philosophical questions about the concept of augmented reality.

This classic dates back to 1968 and it was written by Stanley Kubrick. The main objective of this film was to predict how the technology would be in the year 2001 and for that it had the help of more than 50 companies and organizations. After the year 2001, we can say that some of the technologies foreseen in the film actually came to execution, while others did not pass into the real world. The main technological predictions shown in the film are interplanetary travel, the colonization of the Moon and artificial intelligence. In the movie we see an artificial intelligence system called HAL and it is impossible not to compare it with Siri and Google Now. It is worth to see and realize what was the mind of the people who made predictions in 1968!

The 2002 film starring Tom Cruise uses a movement interface, a reality that is set in 2054. Steven Spielberg recruited the help of technology advisors, among them MIT engineers. Detective John Anderton thought the system was perfect until the system turned against him. Based on a book by famed science fiction writer Philip K. Dick, “Minority Report” has its action passed in Washington D.C., at a time when the crimes were completely eliminated. Tom Cruise is Detective John Anderton, who is responsible for the Pre-Crime unit – where, through psychic technology, it is possible to arrest the killers before they commit the crimes. However, Anderton will find himself in trouble after being accused of murdering a man he has not yet met.

This film is based on the work of science fiction author Isaac Asimov and focuses on the conflicts of a machine with consciousness. The plot begins as the robot Andrew, played by Robin Williams, develops feelings for the family that bought it. It is a very interesting film for those who love technology because it questions and makes us wonder if a product of technology can not be considered alive and if it does not deserve to be treated as a being with real feelings and emotions.

Eternal shine of a mind without memories

This film has qualities of drama, science fiction and romance. It portrays the relationship of Joel (Jim Carrey) and Clementine (Kate Winslet). When their relationship ends, they decide to use a technological procedure that clears their brain memories and thus avoids the suffering of the end of the relationship. This film is worth seeing as it shows us how human relations are currently affected by the evolution of technology.

This film tells the story of Julian Assange, a hacker who created Wikileaks (role played by Benedict Cumberbatch). Julian Assange is an obsessive person with a relentless personality regarding the release of sensitive information from the Wikileaks website. Despite being an interesting film that mixes ethics with technology, the film has not been very successful. Still, we consider it to be one of the best in your area!

This trilogy shows us much more than hackers and computer attacks, also addressing issues such as abuse. Lisbeth Salander (played by Rooney Mara) is a hacker who can easily hack into computer systems and steal passwords. Due to a troubled childhood, he is too introverted and insecure, although he is a computer genius. Thanks to his talent, he can help a journalist solve a disappearance case that occurred in the 1960s.